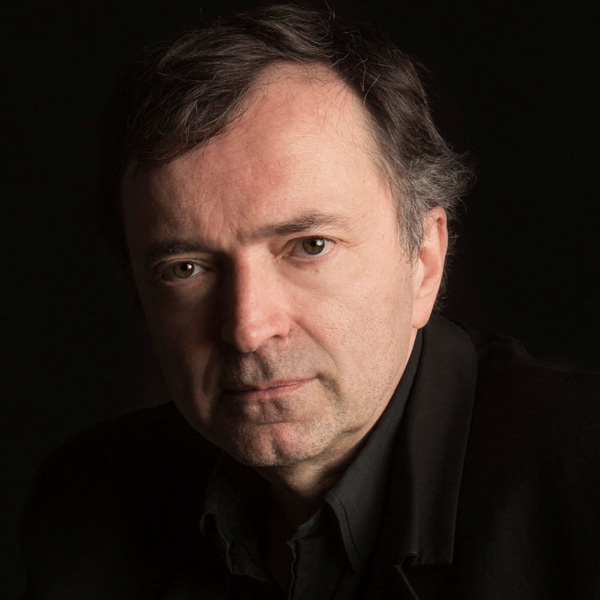 Péter Nagy is one of the most brilliant representatives of the Hungarian piano school. Displaying exceptional musical gifts in his early childhood, he was admitted at the age of eight to the Special School for Young Talents of the Ferenc Franz Liszt Academy of Music in Budapest. From an early age (11 years old), he won numerous prizes.

Since graduating with distinction, he has been intensely active as a musician. His concert tours take him around the world and include recitals in New York, Europe, Australia (world tours) and Japan where he performs as a soloist with the Tokyo Symphony Orchestra and Yomiuri.

As a chamber musician, he performs regularly with various ensembles and plays at major music festivals in Europe, the United States, Japan and China.

He is also active as a teacher. He holds a professorship of piano at the Liszt Academy in Budapest, where he was head of department from 2006 to 2011 and teaches piano at the Hochschule für Musik und Darstellende Kunst in Stuttgart.

He was regularly invited to give masterclasses at the Liszt Hochschule für Musik in Weimar and at Gakuen College Toho in Tokyo, Japan.

His numerous recordings cover a vast part of the piano repertoire (Hungaroton, Delos, Naxos, BIS and the ECM labels).

In 2001, the prestigious Liszt Prize was awarded to him.

“…In Mozart’s work, the soloist Péter Nagy was able to render the fine elegance of the fast movements with the same conviction as the poignant melancholy of the slow movement. His interpretation of Schubert was equally eloquent…” The New York Times