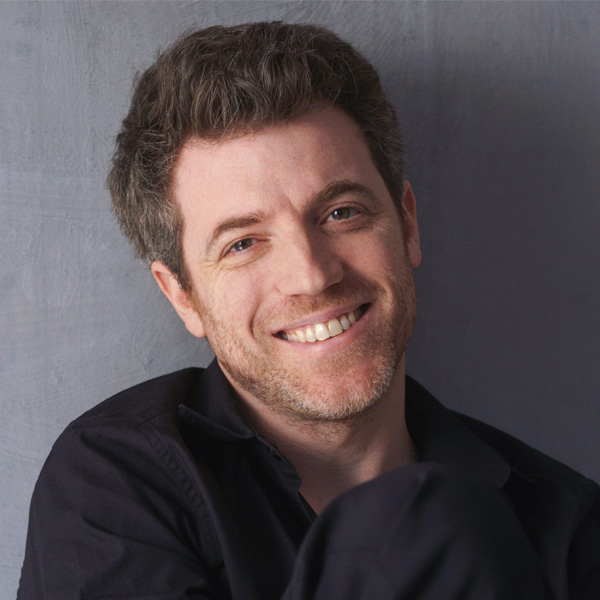 From 2003 to 2006 he was a guest at the “International Piano Academy, Lake Como”, where he studied with Dimitri Bashkirov, Leon Fleisher and Andreas Staier, among others.
He won First Prize at the Gina Bachauer International Artists Piano Competition 2002 in Salt Lake City, USA.

Since then, he has given many concerts and recitals in Europe, the United States, China, South America and North Africa and has been invited by prestigious international festivals, including: Prague Spring, Luzerne Festival, Menuhin Festival in Gstaad.

Alongside his activities as a soloist, his love of chamber music leads him to play regularly with renowned partners.
A long-standing collaboration links Cédric Pescia to violinist Nurit Stark.

Founding member of the Lausanne series of chamber music concerts Ensemble en Scène; he has been its artistic director since 2006.

Since 2012, he has been a piano teacher at the Haute Ecole de Musique in Geneva.