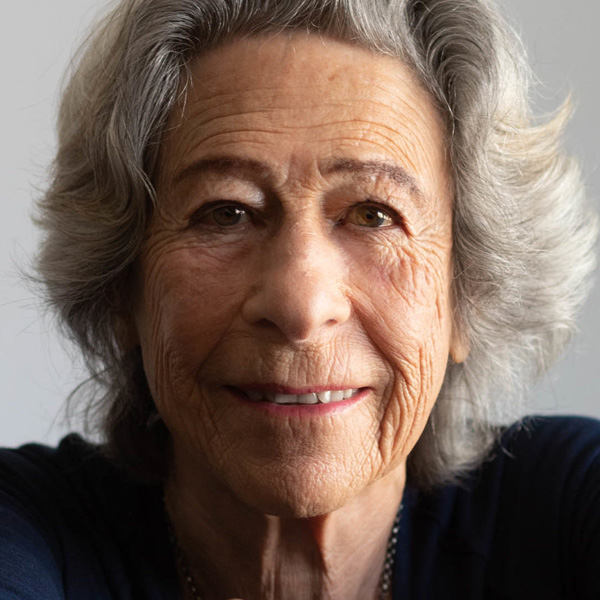 Born in Santiago de Chile into a family of renowned musicians, Edith Fischer gave her first recital at the age of eleven, shortly before performing Mozart’s Concerto KV453 in G major under the baton of the great conductor Hermann Scherchen.

Thanks to these early successes and the enthusiastic recommendations of musicians like Ormandy, Busch and Kleiber, she will be awarded a scholarship from the United States which will allow her to continue her studies with her compatriot Claudio Arrau. She becomes one of the few students recognized by the Grand Master in the book “Conversations with Arrau”.

Established in Switzerland, she won the Dinu Lipatti prize in London and the first prize at the Munich International Competition. She has performed in most of the musical capitals of Europe, North and South America, Japan, India and the Middle East.

Its repertoire is very rich, including the complete sonatas of Beethoven, the complete works of Ravel, as well as most of the chamber music literature.

Edith Fischer makes it her duty to pass on the important pianistic heritage received from her master Claudio Arrau and devotes part of her professional life to teaching. In Switzerland she was one of the founders of the Cercle Lémanique d’Etudes Musicales and contributed to the training of many pianists and teachers.

Currently, she performs in concert around the world and participates in many Master classes.

“…As exhibited, the Diabelli variations will be remembered forever. We saw an interpreter concentrated to the extreme, grasping this monument of the repertoire with an authority, a vitality and a sense of construction which made its unfolding fascinating from start to finish. Everything was in place in the most natural way, everything seemed to be said with a constant concern for general consistency.” L’Impartial, La Chaux-de-Fonds